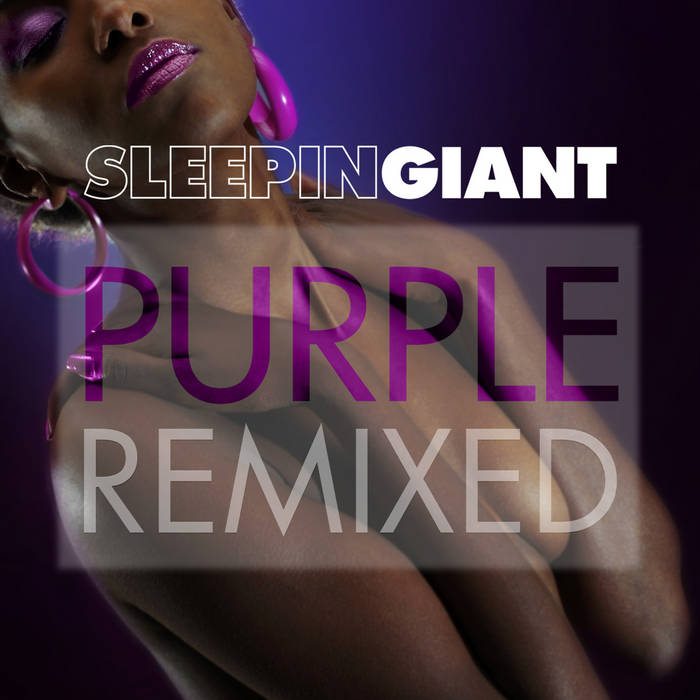 Following the release of Purple, Sleepin Giant’s first official release, comes a remix EP that takes the soul of the original into wide
ranging dancefloor territories.

Typesun is a frequent collaborator with Romaine Smith, the main vocalist on the original EP, and had writing credits on two of the original tracks, Six and Honey. Here he flips Six into a dancefloor killer driven by sparse percussion and bass fetish. EAN takes
Ruben Hein’s love inflicted vocals for a spin over a broken headnod beat that twists into a dystopian nigthmare. Lewis James
reimagines Aja Monet’s brutally honest poem with his unique touch, turning the sparse original into a slow-building epic. And lastly Sauce81 refixes the single, Hey Girl, into a slo-house jam that’s perfect for getting everyone in the mood.

The remixes are available as a digital EP, while the original EP
remains available as both digital and 12” vinyl featuring a cover inspired by the Ohio Players.

Bandcamp Daily  your guide to the world of Bandcamp

YUNGMORPHEUS introduces his latest project, plus jams from Michael Sneed and Navy Blue